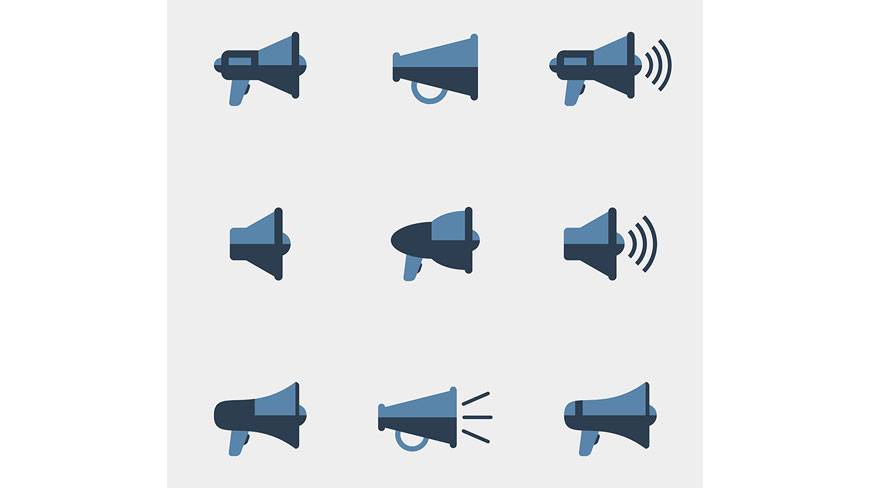 | Dhakatribune |
Published: 00:35 november 10, 2015
The word autocracy is derived from the Greek “autokratos,” meaning a government in which one person has supreme power, dictatorship, unlimited power or authority over others. Generally, autocrats are driven by whimsy or take decisions considering only their self-interest. The greater welfare of the majority is neglected.

For that, autocratic dispensations are being rejected; dictators and monarchs are being thrown out of power and the systems abolished. Democracy, as an alternative, is becoming more popular.

Good governance is the ultimate goal every society desires to achieve. Good governance leads to the establishment of social justice. Social justice means a society free of discrimination, deprivation, oppression, all kinds of social evils, injustices, and human rights violations.

It has been learned through experience that accountability at every stage of society is very important for achieving good governance. It has also been accepted that democracy is by far the best system to ensure said accountability.

In a democratic society, people become the owners of all authority of state. Those are used to serve the greater interest of the majority of the public. Moreover, it involves maximum possible community in decision-making and in implementation stages. This helps develop an overall atmosphere of accountability.

People in different parts of the world differ culturally, financially, educationally, and geographically. Any set rule in practicing democracy may not suit all. Procedures may have to be designed differently or may have to be derived by practice to go well with specialty of place. Since there exists no specific parameters, excellence in practice of democracy cannot be bound by limitations.

It can go on flourishing limitlessly if adapted properly. Democracy, for that reason, is considered a culture, a value system, rather than a structure of governance only. The right path, as detailed above, in short, is that people are the ultimate owner of all authority of state; ways and means are to be designed and practiced in order to ensure highest participation of public in the running of the country.

Any other way of running the affairs of state, bypassing the people, cannot be considered practice of democracy. If practiced in a wrong way, democracy will not flourish, but may ultimately perish.

In any government, there exist executive structures to carry out different designated functions. People are the ultimate owners of power in a democracy. So, it is necessary that they delegate the same to their representatives for carrying out executive tasks. Choice of legislature to which people transfer their ownership right would need to be done with perfection.

It is generally decided through an election, and the Election Commission is the institution responsible for carrying it out. EC should be capable of conducting elections in a free (meaning free from the influence of the party in power, money, or muscle) and fair (signifying judicious use of rules) way. Practice of democracy is considered to be on the right path when the EC improves on these qualities and receives general acceptability accordingly with the passage of time.

In a democracy, people’s views and aspirations are needed to be visibly heard and be reflected as much as possible on the affairs of state. Parliament is meant to provide that scope. But, without having a strong (potential alternate government) and vibrant (vocal to reflect people’s voice) opposition, parliament cannot perform effectively. Proper practice of democracy will lead to creation of effectual parliament by gradually improving strength and quality of opposition.

The judiciary is another important organ of democracy. Laws are formulated for social harmony. Rule of law is established by the judiciary imposing enforcement. Judiciary is an essential component for the creation of an environment of accountability. To be effective, it needs to be kept separate from the executive and free from corruption and inefficiency. In a functioning democracy, the above are fulfilled. Gradual improvement indicates the right path.

The media, both mass and social, have been getting increased prominence everyday due to its effectiveness in disseminating what is happening around. It has enhanced answerability by creating better transparency. For good practice of democracy, media should be allowed to function freely.

In a practicing democracy, different constitutional bodies like the Anti-Corruption Commission (ACC), Public Service Commission (PSC), Human Rights Commission (HRC), etc are created to safeguard the interest of the people. The purpose is to oversee and stop any person or authority having power who deprives, cheats, or harms citizens unduly. Naturally, to be effective, these bodies will have to be free from the influence of the government whose activities they might need to redress. Retaining that freedom and further improvement upon help democratisation.

To have a functioning democracy, all the above institutions, especially the EC, parliament, judiciary, and the media need to be operating effectively. For that, the prime requirement is independence from government influence and control.

On the contrary, in case said institutions are under the influence and control of the PM, democracy ceases as all power is centralised in one hand. The purpose of those institutions is to act as a counter-balance to the government power and restrain misuse. When institutions are put in some way within the jurisdiction of the PM’s authority, they become ineffective.

They tend to function in collusion with each other to serve the self-interests and concerns of the PM instead of ensuring mutual and overall environment of accountability. The system becomes totalitarian.

Practice of democracy is evaluated by accessing the functioning of the said institutions under the described criteria. It was sensed that people at large feel institutions are losing their freedom and are being guided more by what the government dictates. People’s confidence on their effectiveness is low and eroding.

Many have commented that a democratic structure was in place in Bangladesh. It was practiced with some defects and the seeds of autocracy slipped in. The system has allowed for the filling up of key positions in administration, EC, and other constitutional institutions with partisan people.

The PM had some control over those institutions. Those have been enhanced by amending constitution/law under unusual circumstances. It has facilitated a dictatorial rule and perpetuated power by manipulation. The country has been moving away from the path of democracy, and is heading towards autocracy.
– See more at: http://www.dhakatribune.com/op-ed/2015/nov/10/democracy-vs-autocracy#sthash.1Aw1GECS.U9q2vqcI.dpuf