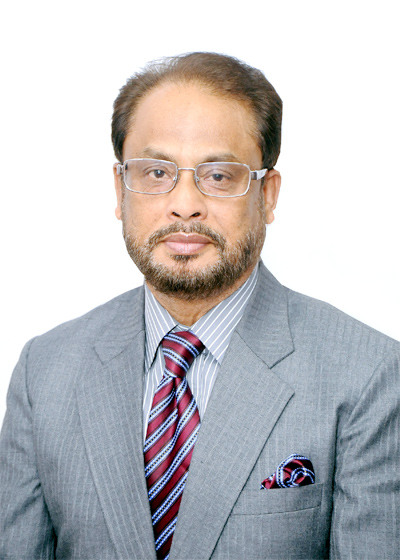 Ghulam Muhammed Quader MP (G M Quader MP ) is a Bangladedhi politician. Honourable Deputy Leader of the opposition and MP constituency-18 Lalmonirhat-03 Bangladesh Parliament. Chairman of Jatiyo Party. He was minister for Ministry of Civil Aviation and Tourism (January 7, 2009 to December 7, 2011) and subsequently also for Ministry of Commerce (December 7, 2011 to January 11,  2014) during the period from 2009 to 2014.

He was elected lawmaker with Jatiya Party ticket in the seventh parliamentary election and served as member of parliamentary standing committee on defence ministry. He was also elected as lawmaker in eighth parliamentary election and served as a member of standing committee on agriculture ministry. He was also a Member of Standing committee an also on rules of procedure of the Parliament. Ghulam Muhammed Quader MP (G M Quader MP )  was elected in the ninth parliament & was appointed as Minister for Ministry for Civil Aviation & Tourism with effect from January 07, 2009 to December 7th, 2011 & subsequently he was assigned as the Minister for Ministry of Commerce till January 11th , 2014