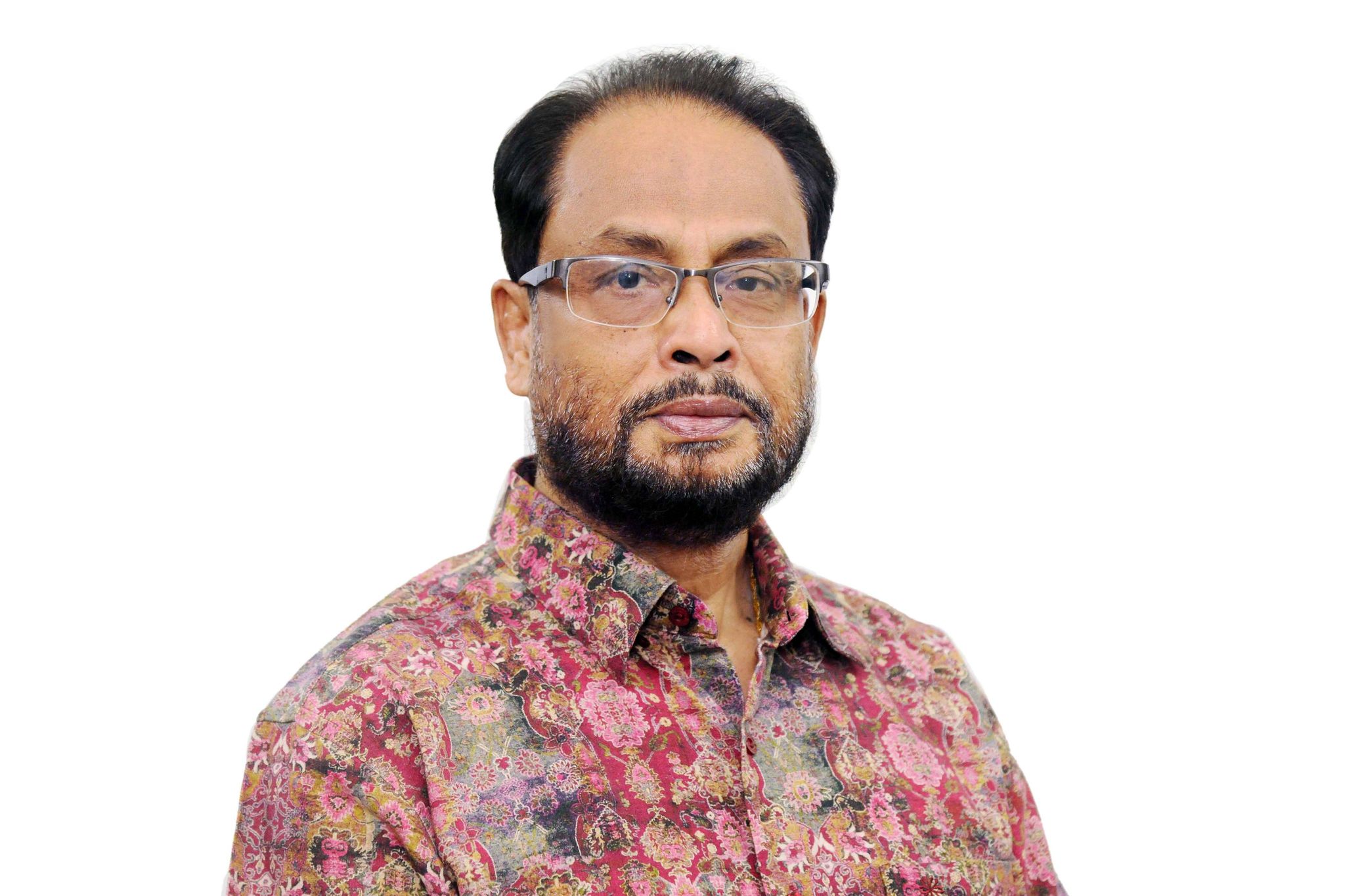 While participating in the discussion on the proposed budget for 2021-22, the deputy leader of the opposition in parliament said according to the CAG data, 52.18 per cent — worth Tk 31,000 crore of the total financial irregularities, took place in the state-owned commercial and specialised banking sector.

Coming down heavily on the government for widespread corruption in the health sector, he said the government must bring corrupt individuals under the legal action to ensure the proper healthcare for people.

He complained that the health minister was not taking cognizance of corruption in the health sector.

“Irregularities and corruption in the health sector published in the media have now become the talk of the country. But officials in the ministry concerned including the minister are not taking this issue into their consideration. People hope that the matter will be taken seriously and proper investigation will be carried out and the culprits will be brought to justice.”

GM Quader said, “The situation in the banking sector has deteriorated in the last 10 years. The main reason is that no action has been taken against those responsible. For that reason, the intensity of irregularities has increased compared to before.”

Complaining that government agencies are not cooperating in the production of coronavirus vaccine in the country, GM Quader said, “According to media reports, a research institute in our country has shown some success in making vaccines. But there are allegations of non-cooperation by the government regulators.”

He said without good governance, implementation of the budget will not be possible.

GM Quader said the opportunity to legalise black money is tantamount to legitimising corruption as it was against good governance. “This will definitely encourage corruption,”

The JP chairman said the Bangladesh Financial Intelligence Unit had found evidence of 1,024
cases of money laundering in the last five years. But no legal action was taken against anyone so far.

Noting that the proposed budgetary allocation Taka 32,731 crore for the health sector as insufficient, GM Quader said this allocation for health sector should be increased to nearly 5 percent of the main amount of the budget as per the suggestion of the World Bank.