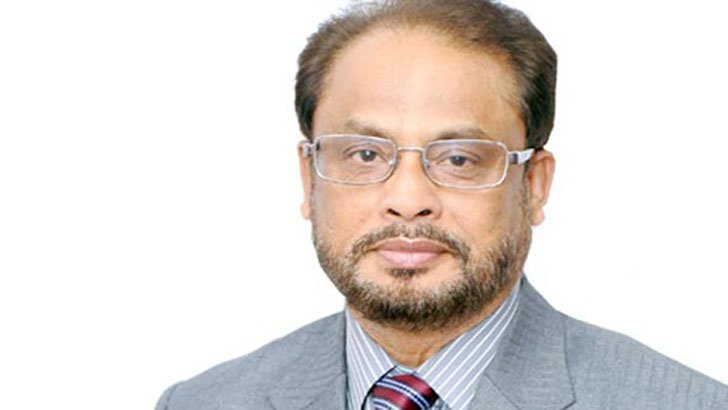 Killing of Ctg workers unacceptable: GM QuaderJatiya Party chairman GM Quader on Sunday said that the killing of five workers of a power plant in police firing in Banshkhali upazila of Chattogram in the month of Ramadan was not acceptable.In a statement, he demanded the formation of a judicial probe committee to look into the incident and ensure proper legal action against the real offenders responsible for the clash and killing.Referring to media reports, GM Quader said that the workers were protesting against the payment of arrears and fixing of working hours considering the time for iftar, sehri and tarabi during Ramadan.‘It’s essential to find out why and under what circumstances the police had to open fire on the protesting workers. Such killings during the holy month of Ramadan cannot be accepted,’ he said.

The Jatiya Party chairman said that reasonable compensation should be given to those killed and injured in the clash.He also called upon the authorities concerned to ensure proper treatment of the injured.GM Quader prayed for salvation of the departed souls and convoyed his sympathy to the bereaved family members.On Saturday, five workers of an under-construction coal-fired power plant were killed and at least 25 others injured during a clash with police over the payment of their dues in Banshkhali upazila of Chattogram.