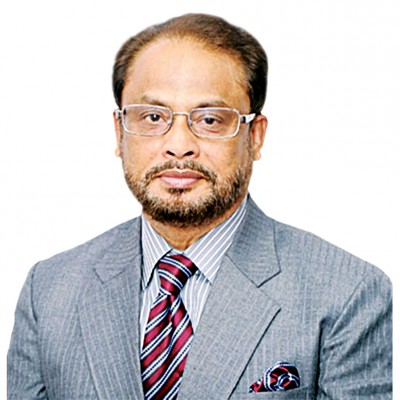 Jatiya Party Chairman GM Quader yesterday said although experts are warning about a surge in Covid-19 infection during the coming winter, government preparations are not in sight to fight it off.”Experts believe the infection of corona may increase in the coming winter. No one knows how the terrible situation will be controlled. People want to know what steps will be taken by the government or what preparations have so far been taken to tackle the possible resurge of the virus,” he said.GM Quader made the remarks while speaking at the organisational meeting of Jatiya Party’s Feni district unit at the party chairman’s Banani office.The chief of the parliament’s opposition party said, “The government doesn’t have any visible preparation to deal with the corona situation in winter. Confusion is also there in the country about the current corona situation.”He also said people of the country do not have information and knowledge about whether the infection rate of Covid-19 is growing or declining at the current moment.The Jatiya Party chairman said government hospitals are not equipped enough to deal with critically-infected Covid-19 patients.”There’s apparently no corona treatment services at hospitals in remote areas or at the district level. Some private hospitals in the country have advanced treatment facilities, but it’s very expensive. Ordinary people can’t afford to receive treatment at private hospitals.”He further said many poor people are managing their livelihoods by running battery-run auto-rickshaws and doing small businesses.”So, don’t make an onslaught on their livelihoods on the pretext of law. People have to be allowed to live during this corona crisis.”