Politics of alliance and challenges of parties 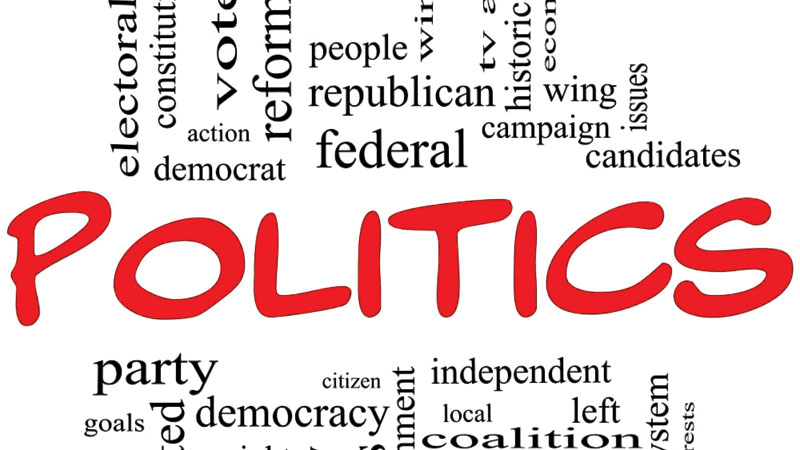 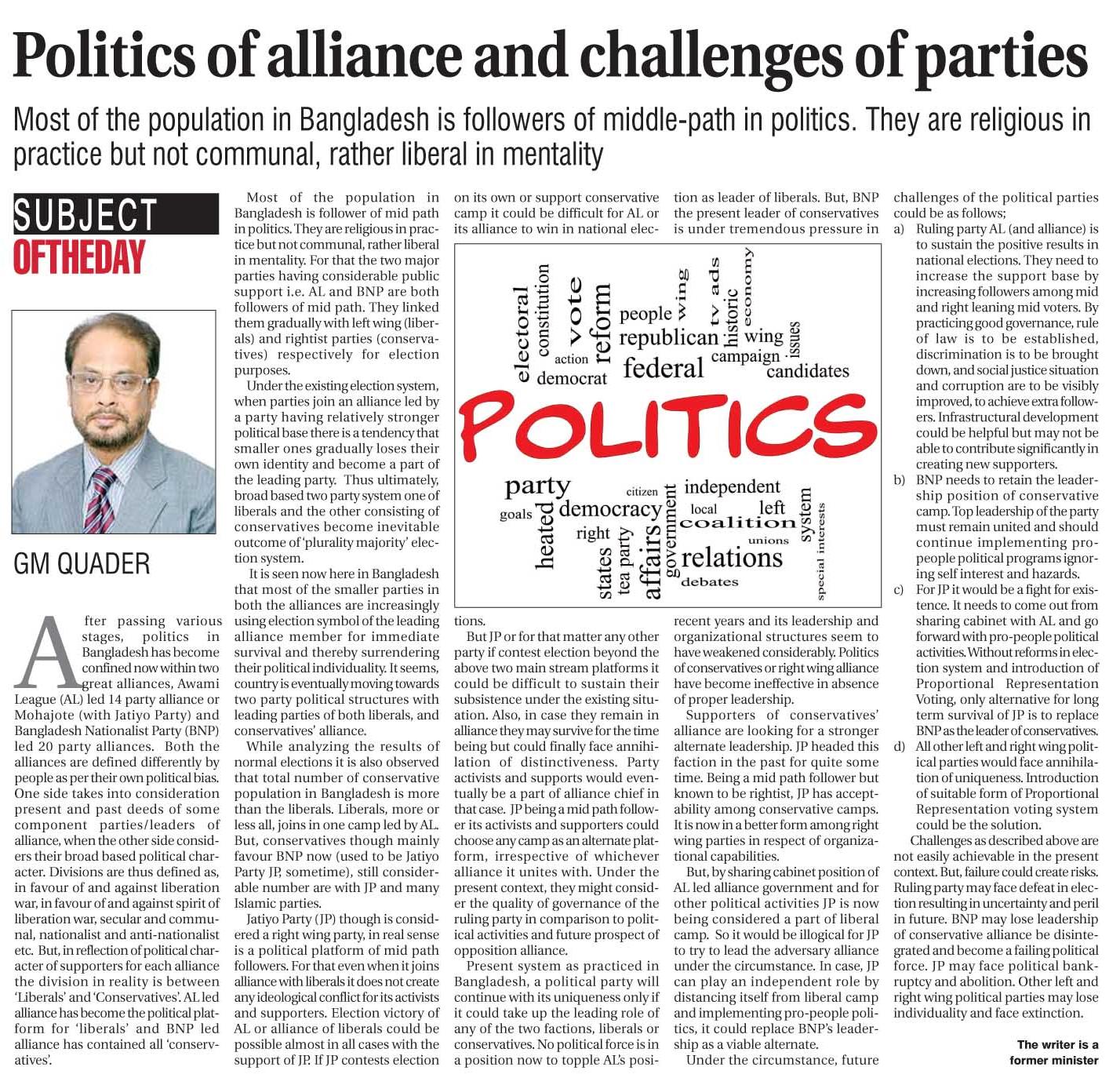 The writer is a former minister
http://www.theindependentbd.com/printversion/details/83899