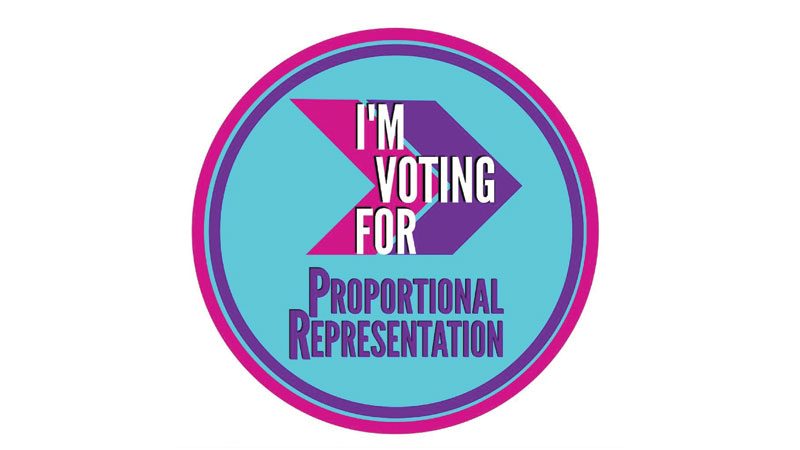 Republic means a nation where supreme power rests in all citizens; that power is to be exercised by representatives elected by them. Selection of representatives can be done in different ways. It started with a simplistic method that contestant who receives maximum vote will be selected as representative. This is known as plurality majority voting system.