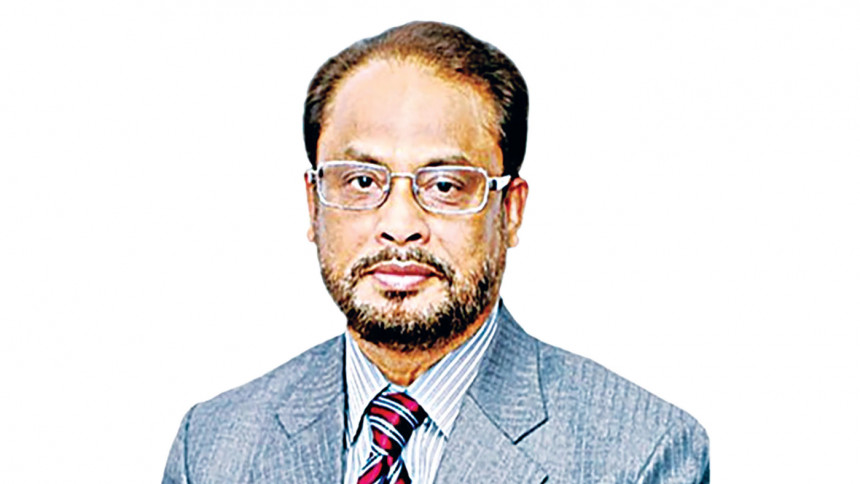 Says GM Quader on UP elections

Killings and violent clashes are taking place in the name of union parishad elections, as farcical polls are going on in the country, said Jatiya Party (JP) Chairman GM Quader yesterday.

Speaking at the inaugural ceremony of Jatiya Medical Technologists Council at the party chairman’s Banani office in the capital, Quader said the Election Commission (EC) has completely failed to maintain a conducive environment for holding local body polls in a free, fair and neutral manner.

holding free, fair and neutral elections, but it is not exercising that power.

Quader, also deputy leader of the opposition in parliament, said the EC has to take responsibility for its failure in this regard.

He said the EC is cancelling the candidature of JP candidates for trivial reasons. Ruling party candidates are desperate to win in the election without contest.

Moreover, Awami League candidates are carrying out attacks and filing cases against JP candidates. Supporters of the ruling party are not allowing opposition party’s candidates to remain in the election.